YOUR HEART AND SLEEP

Obstructive sleep apnea causes some people to stop breathing due to the closure of the upper airway during sleep. It has been linked to various heart conditions. Repeated interruptions to sleep and drops in blood oxygen level can increase heart rate and blood pressure, making the heart work harder.

Sleep apnea has been linked to

Short sleep duration (less than 5 hours a night), shift work and restless legs syndrome have also been linked to negative eﬀects on the heart.

Conditions that could suggest the presence of sleep apnea include history of loud snoring, waking up gasping or choking, stop-breathing episodes in sleep reported by a bed partner, not waking up refreshed, morning headaches and excessive daytime sleepiness. Symptoms of a heart condition may include but are not limited to: chest pain, shortness of breath and/or dizziness on exertion, abnormal heart rhythms and swelling of the feet.

Obstructive sleep apnea aﬀects at least 25 million adults in the U.S. It is caused by a collapse of the airway in the back of the nose, mouth and throat during sleep. As a result, air cannot get to the lungs. This leads to a brief arousal from sleep that causes sleep fragmentation and poor sleep quality. This cycle can repeat hundreds of times in one night, but typically these events are not remembered in the morning. Sleep apnea is most closely linked with high blood pressure (hypertension) in the lungs and the body.

Sleep apnea has been linked to various heart conditions:

Sleep apnea increases the risk of abnormal heart rhythms, which in turn heightens the risk for developing a stroke. Additionally, patients with
untreated sleep apnea have twice the chance of their abnormal heart rhythms re-occurring after this has been treated with medication, electrical therapy and even surgery. Sleep apnea is seen in a majority of patients with heart failure. In these patients, sometimes a diﬀerent type
of apnea called “central sleep apnea” can be seen, as well as an abnormal breathing pattern called “CheyneStokes breathing pattern”. In central sleep apnea, the upper airway is not collapsed, but the brain does not send signals to the body to breathe. A number of large studies have shown that a sleeping consistently for less than 5 hours a night may have negative consequences on the heart.

If you have sleep apnea and heart disease, it is important to make sure you receive adequate treatment. Luckily, treatment of sleep apnea has shown to reduce heartrelated problems in a number of research studies.

ACKNOWLEDGEMENT: CONTENT DEVELOPED BY THE AMERICAN ACADEMY OF SLEEP MEDICINE 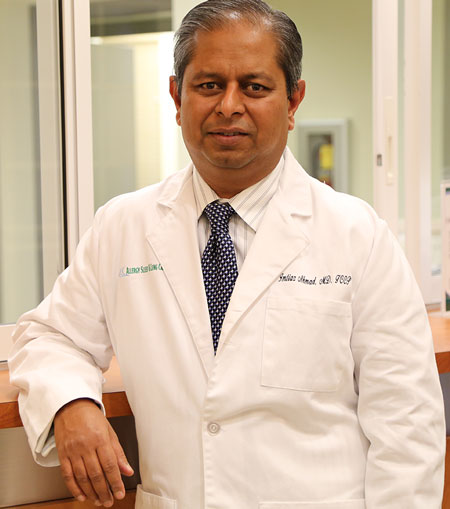 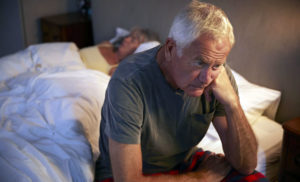 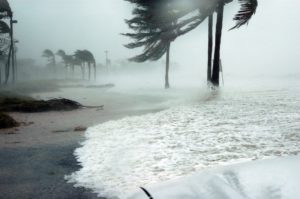 Sleep well, live well
We’re here to help answer your questions. Sleep disorders can be complicated, our experts are on hand to help inform you of every aspect regarding your issue.

This website stores cookies on your computer so that we can give you the best experience on our website. If you continue to use this site we will assume that you are happy with it.